Here is the latest blog post on our favourite company LovelyWild …

We are getting super excited about the future. It’s a constant stream of possibilities and ideas over here and we couldn’t be more excited!

So growing up I was a people pleaser, I never wanted to say no. Whether it was friends, drinking, clothes, style, my educational path; I listened to what everyone was saying they thought I should do and more than often I felt obliged to it. I did feel strong, independent and was very goal driven. What I didn’t know was that I was lost, I was suppressing the things I loved. This realization came to me when I graduated university in a program I never really wanted to take. All of my papers, research and dissertations were about making sure that people were okay with who they were and remained positive. Whether it was with their body image, their job, their hobbies, lifestyles etc.

In a way it did end up shaping my life mission. I went back to school many years later for something I really wanted to take and became the artist I maybe knew I could be / really wanted to be. I got a job my first year after school and realized that there was no purpose behind the work I was doing, to me it seemed shallow and while working for someone else had many benefits and securities, I never seemed to be able to commit 100% of who I was to the company.

I ended up losing my job after a year and was devastated. It took me a while to realize this but I think that somehow this was God’s plan for me. Everything happened for a reason… I went to university for something I didn’t want but learned A LOT, learned about who I was, what I wanted, what my passions really were. I experienced working in a field I didn’t like but obtained many skills that are now useful. Going back to school as an adult gave me courage and strength and losing my job made me realize what my mission statement in life is and is also teaching me strength.

So what I want to say is that you don’t have to be just one thing, you can be all of the things. Don’t regret anything if things don’t go the way you think they should have gone.

And that is what LovelyWild is about. It’s about encouraging you to be anything you want to be. Try everything once. Never give up. Be who you really are. Don’t care about what people think or say. You can be lovely and wild and everything in between, it doesn’t matter as long as you’re true to who you are.

Alright so as most of you know I’ve had a hell of a year and it all started on IWD in 2017. Getting fired on that day and having to deal with the side effects… 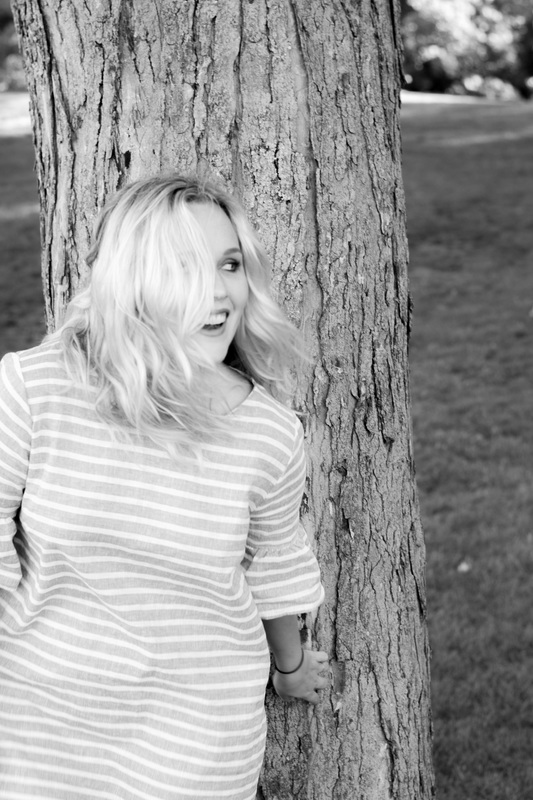 I have recently discovered that I am somewhat of an idea person. I love to dream, and dream big. My head is cluttered with ideas and I need to work on making them a reality. I believe that I was created to create, I am finding out what I love - what my real passions are and this is the first step in my obtaining creative confidence.

Stay Up To Date